Skip to Content
Home / Blogging / Challenging the billboards of unreality 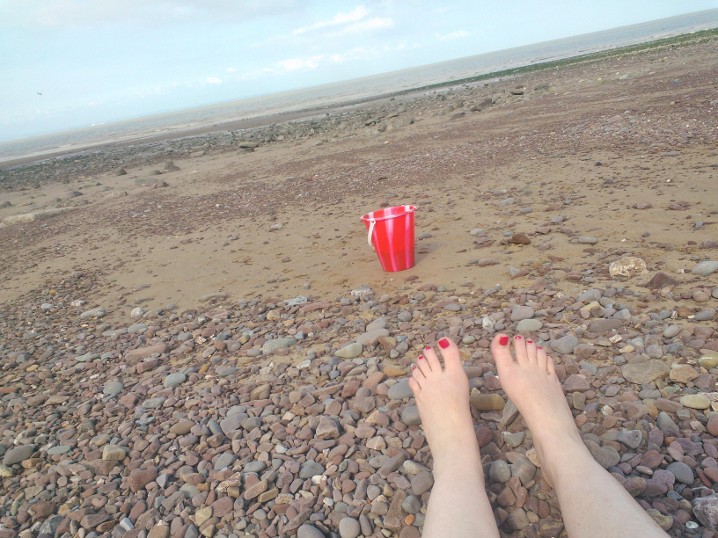 Perhaps it’s the lawyer in me, or maybe just the cynic, but whole swathes of social media have become too saccharine for my liking.

You know, the lovely people from OTT PR, the gushing social engagement/brand ambassadors that ask you to write, publish and promote, 500 words by the day-before-yesterday. Not for free, exactly. There’ll be lots of talk about reciprocity and how you’re a perfect match for their brand. (These guys are positively evangelical about the benefits of a little old-fashioned flattery). Most likely though, they’re not talking about Caribbean cruises, or even a selection box of botanical gins, but packets of breakfast cereal, wet wipes or an aerosol spray designed specifically to target toilet farts. Proffered gifts that can leave you feeling a bit deflated, that you’re on the wrong end of an unequal exchange.

On the other hand, I love the internet’s ability to democratise and subvert, the way it allows connections, the proliferation of experiences, the sharing of multiple perspectives, unfiltered by marketing departments, government agencies and spell-checker.

So, I am not a natural candidate for a well-orchestrated media campaign, but at #Blogfest2016, I broke the mould. It is, after all, the exception that often proves the rule. I listened to Dove talk about the Be Real Campaign.

Dove is supporting the Be Real Body Image Pledge, a national movement to change attitudes towards body image. The Be Real Body Image Pledge encourages organisations to promote the responsible portrayal of body image in advertising, media, fashion and music. Dove want bloggers to write about how they will support the pledge. And this (coupled with the chance to win a trip to Florida) got me thinking.

According to research carried out by Dove, 70% of women think the media and advertising sets an unrealistic standard of beauty that most women can never achieve. This can have a major impact on women and girls’ self-esteem. It can make them hold back on important life activities, going-out socially, attending job interviews and even having enough confidence to voice their own opinions.

Travelling back from Blogfest on the Underground, I was reminded of that nettlesome poster which asked commuters if they were beach body ready.

Larger than life, a hyper-toned, svelte-yet-curvy, woman dons a tiny, bright yellow, bikini. She thrusts her chest out and confronts you with her anatomically impossible, small waist, and your own insecurities.

If not, she’ll supply the answer. And, guess what, it’s not a fleece-lined burkini or wet suit. (More viable options if, like us, you holiday in North Somerset rather than the Maldives).

Go, check out these weight loss products, she invites us.

Unfortunately, Dove’s competition rules prevent me from reproducing the image. Paragraph 6(a) says no profanity, and most of the offending posters have had Anglo Saxon expletives scrawled on them, or innovative suggestions on where the model can put her weight-loss pills.

As ad campaigns go, it misfired spectacularly. It provoked a media storm, 378 complaints to the Advertising Standards Authority and was nominated worst advert of the year. The Mayor for London, Sadiq Khan, and Transport for London banned it.

But the story doesn’t end there.

The Advertising Standards Agency did not find the advert irresponsible, which rather begs the question, What is?

The ASA said that it “understood the claim “Are you beach body ready?” invited readers to think about their figures,” but “did not consider the image of the model would shame women who had different body shapes into believing they needed to take a slimming supplement to feel confident wearing swimwear in public.”

Fair enough, as far as it goes. Judging by the wisecracks and parodies, many women weren’t fooled. For them, the offending product was about as appealing as the intestinal tapeworm diet.

However, the ASA’s conclusion ignores an important point. The insidious pictures of airbrushed perfection, the billboards of unreality, can leave even the most robust of us feeling a little bad about ourselves. We might not rush out and buy a slimming aid to put things right, but we may just think twice before wearing a swimming costume and joining our kids on the beach.

Organisations that sign up to the Be Real Body Pledge agree to promote positively different body shapes and sizes, people with and without disabilities, and all ages, genders and ethnicities. And that, I think, has got to be a good thing.

Dove want me to tell you how I’d like to make a difference.

I could say I’m more likely to buy products from companies which show real women, and real bodies, positively. The admission has more than a trace of solicitation and the saccharine about it, But, for once, that doesn’t make the aspiration any less true.

Being my best me, rather than a pale imitation of some adman’s wet dream, shows my son you don’t have to be perfect. It’s an important lesson. Feeling the sand between your toes, and the sudden shock of cool water, the taste of salt on your tongue, the crystalline crust it leaves behind as your skin dries in the sun. These are all there, pleasures for the taking, whether you’re a size zero, or 20.

Of course, I’d still like to scale the billboards, and deface them with my subversive wit. But I’ve no head for heights, and besides the Law Society and CPS take a dim view of criminal damage and public order offences.

Just don’t ask me if I’m beach body ready, not unless you want sand kicked in your face. 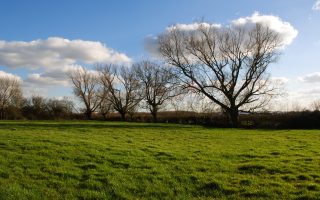 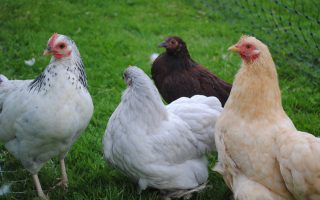 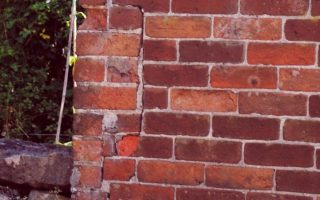 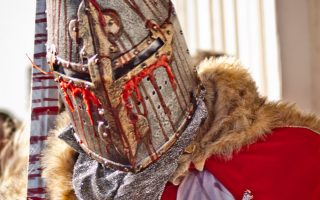 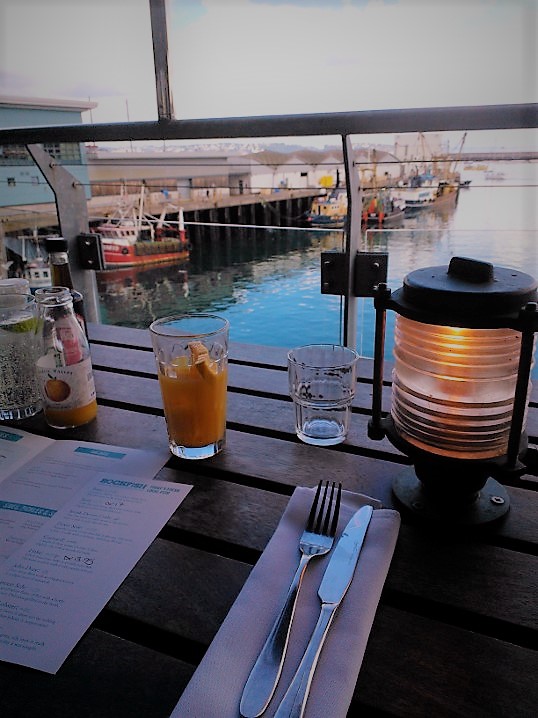 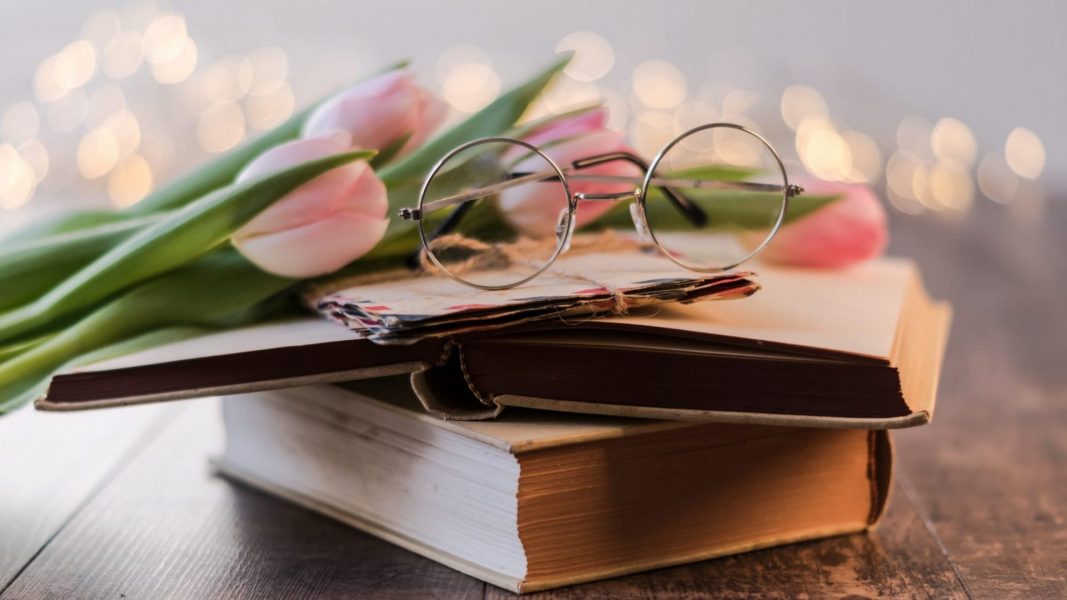 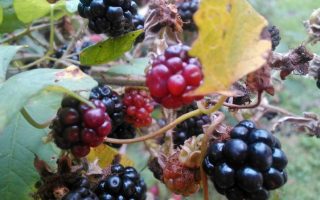 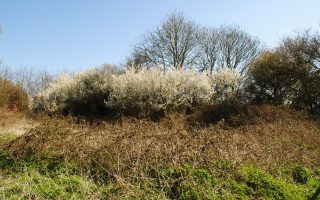